The festival has been postponed until 25 September - 3 October 2020 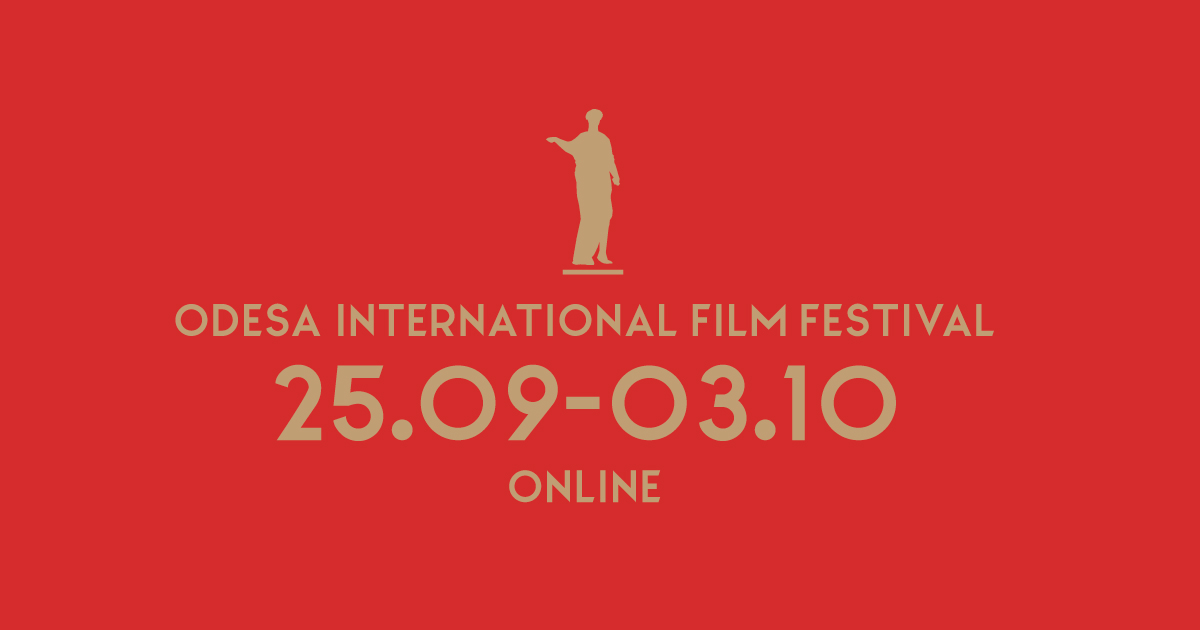 Due to the COVID-19 pandemic and related quarantine restrictions worldwide this year’s edition of the Odesa International Film Festival will be held online for the first time. Moreover, the dates of the 11th OIFF have been changed: traditionally held in July, the festival will take place in autumn - from September 25 to October 3.

In addition to the online format the festival plans to hold a traditional open-air cinematic performance at the Potemkin Stairs in Odesa.

"The pandemic has shaken the whole world and the event industry is forced to make quick decisions about the activities planned for 2020. One after another large-scale festivals and other international film events are postponed or canceled. The world's biggest film market FILMART in Hong Kong has been postponed to August. This year's Locarno Film Festival has been canceled. The Karlovy Vary Film Festival has been postponed until next year. It is already known that the Cannes Film Festival, which was originally postponed until summer, will also not take place this year. We are adapting to new realities and do not want to leave our audience without the film event they have been waiting for the whole year. Therefore in 2020 the Odesa International Film Festival will be held online for the first time in its history”, OIFF President Viktoriya Tigipko said.

“For a long time we have been considering various options for holding the 11th Odesa International Film Festival. The online format is unusual not only for us, but also for the entire film festival industry. We see this as both a new challenge and an opportunity to give our audience what they expect - high quality films from around the world and the festival atmosphere they will feel even through the screens of their devices. We've received over a thousand entries and our program department is currently reviewing while staying in contact with everyone who sent us the films. Our partners support us and we are very grateful for that. Therefore, even in the online format the Odesa International Film Festival will traditionally host all competition and non-competition screenings, as well as master classes and press conferences. In addition, the professional platform Film Industry Office will take place online. We expect that this year a record number of representatives of the Ukrainian and world film industry will participate remotely”, OIFF general producer Julia Sinkevych noted.

The updated regulations of the 11th Odesa International Film Festival will be announced in the coming days.

Information on purchasing festival passes for the online event will be additionally announced on the official platforms of the OIFF.